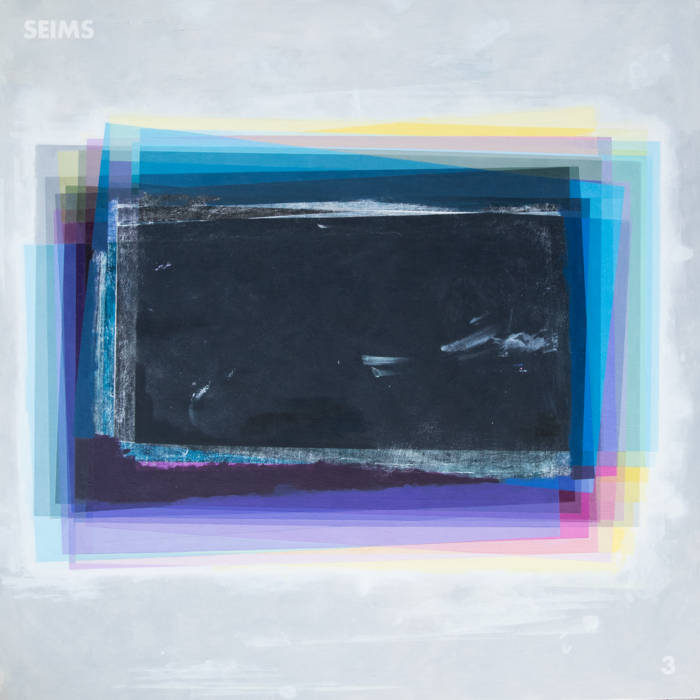 Our sun is drained,
And light's escaped from here.
We cannot find our way.

Our sun has drained,
And final days’ fading…
We have no choice to face...

Our demise; compromised.
Trapped in their own null solace.